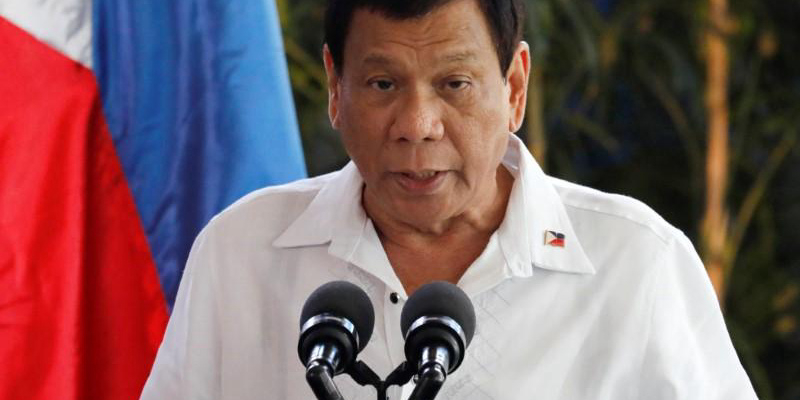 Sporting a skinhead is trending when no less than former Davao City mayor Sara Duterte-Carpio had her head shaven Tuesday to show support for her father, Mayor Rodrigo Duterte, who is being pushed for the presidency by millions of Filipinos.

After castigating a netizen for accusing her of being selfish for what was publicly perceived as her opposition to her father from running for the highest post in the land, Sara Duterte-Carpio posted an instagram photo Tuesday showing her sporting a skinhead with the hashtags #Duterte2016, #kalboparasapagbabago, #NohairWecare, and #justDUit.

Her instagram post was perceived by many as the daughter’s implied support for Mayor Duterte’s presidential bid.

Many of Duterte’s supporters also had their head shaven in support of the Duterte for President movement. Wednesday afternoon, several Davao City councilors will also be having their heads shaven at a barbershop here to express their support on Duterte’s presidential bid.