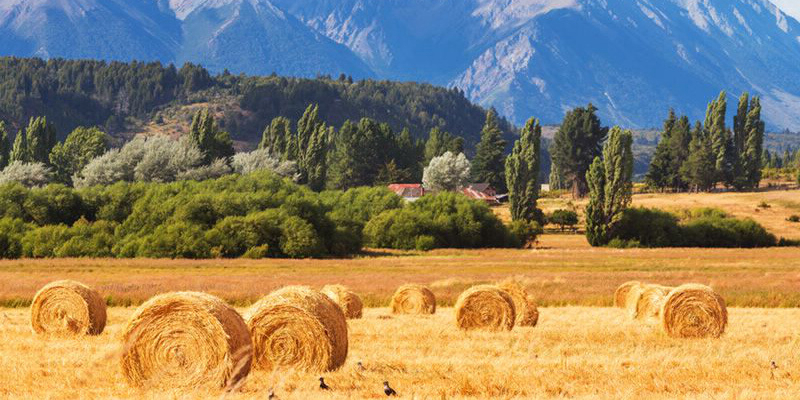 Climbers wanting to scale the highest peak in the country, Mt. Apo, will be limited to only 1,000 this summer as the area is experiencing dry season and the threat of forest fire is high.

The Mt. Apo Natural Park Protected Management Board passed the resolution last week as a precautionary measure to protect the country’s highest peak.

Kidapawan City Tourism Officer Joey Recemilla said the board fears a repeat of the forest fires that hit and damaged a large part of Mt. Apo in 1997 and 2003 thus the decision.

Recimilla said walk-in climbers will no longer be accommodated.

He said the grasses and trees in many parts of the mountain have turned from green to brown. The report, Ragaza said, showed that there are water sources that might eventually dry up if the dry spell continue.

He said that there really is a need to regulate the number of climbers this summer. He also appealed to those who will be allowed to go to Mt. Apo to be responsible. 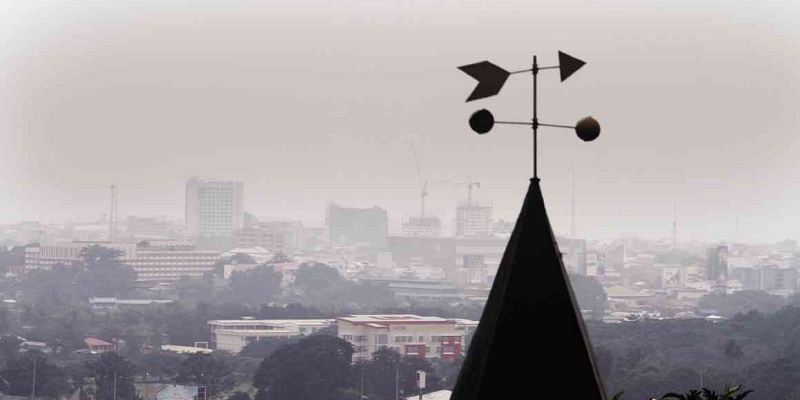 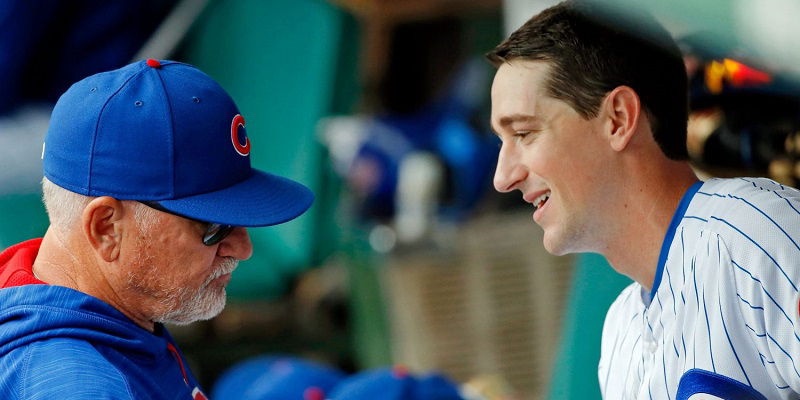