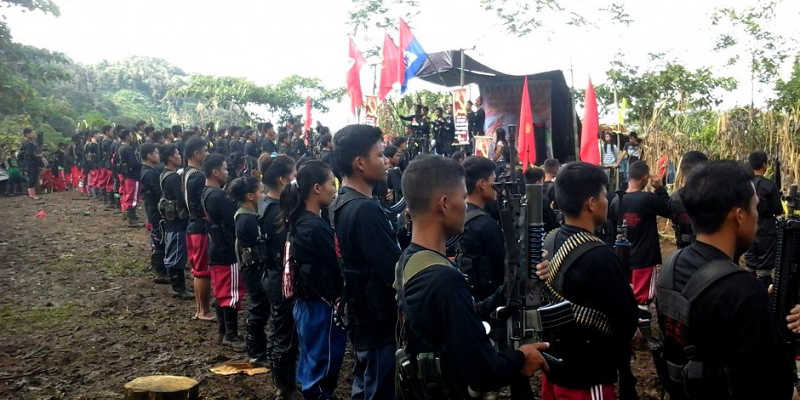 A week after their simultaneous raids in Lorenzo-owned companies in Davao, the New People’s Army rebels strike again this time attacking a mining firm in Mati City, Davao Oriental morning of May 6.
Like their early morning raid in Lapanday Foods Corporation in Mandug, Davao City last April 29, the rebels also raided the Mil-Oro Mining Corporation in Barangay Macambol, Mati City around 4:30 am Saturday.

About 15 heavily-armed rebels overpowered the guards and took away seven firearms with several rounds of ammunitions. The report said guerrillas also took nine handheld radios, three GPS gadgets, a laptop computer, a printer, a digital camera, two wristwatches and a pair of shoes.

The rebels also torched a total of 27 vehicles before leaving the area. Estimated cost of damage is placed at P109 million.

The military is now conducting hot pursuit operation against the rebels. 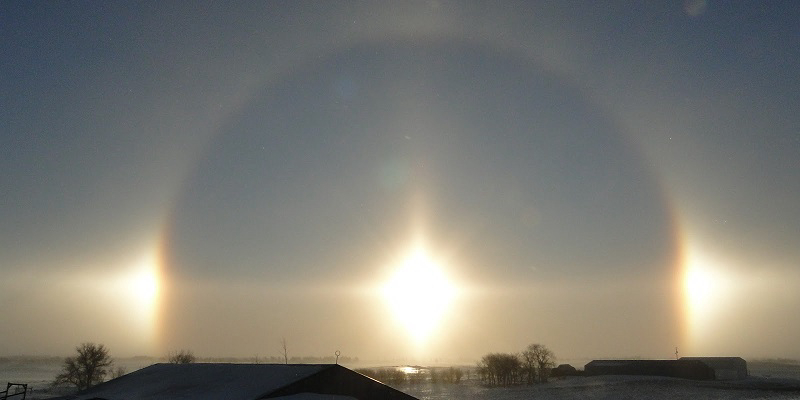 The air quality reading in Davao Region has remarkably improved over the weekend after two days of consecutive rains which lasted for almost an hour each.

The Environmental Management Bureau’s Air Quality Management Section said that the particulate matter reading last Sunday was less than 10 micrometer while the microgram per cubic meter registered at 43.

This is an improvement from the previous reading of 65-93 microgram per cubic meter from October 17-24. Health authorities said that once it reaches 155 and more, then then the air quality becomes dangerous especially to those who have respiratory problems.

The EMB said that the air quality has improved from fair to good. The agency credited the improvement to the northerly wind and the heavy downpour during the weekend.

Asked how long they expect the haze to stay in the country, the EMB said that it will totally depend on the source of the haze. The haze is believed to have come from the Indonesia fires.

For now, health authorities said, people can still do their usual normal activities in the open air.

Those who have respiratory ailments are however advised to limit any outdoor activities and to wear the appropriate mask, in this case a N95 mask, that would filter out contaminants in the air.