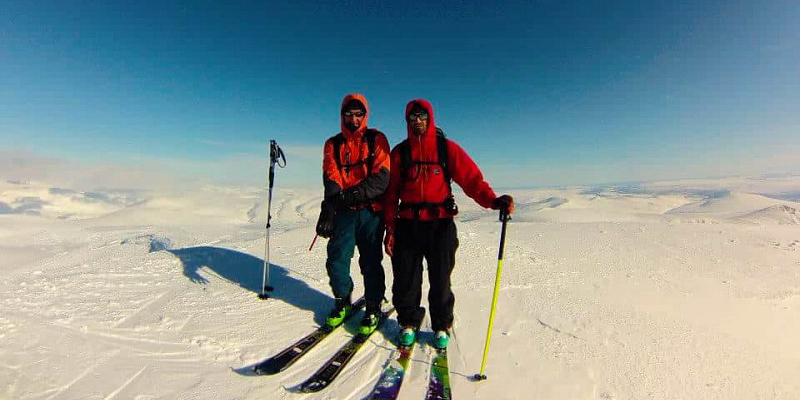 Davao City Vice Mayor Paolo Duterte slammed the latest witness of the Senate inquiry on extrajudicial killings who implicated him[...]