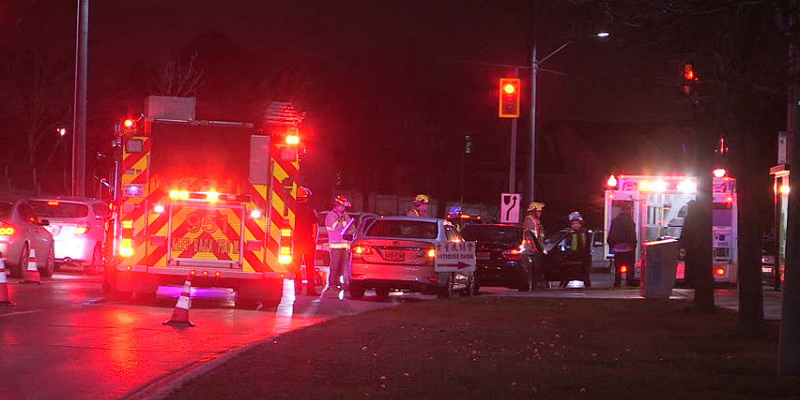 Authorities are calling for the registration of motorized bancas for easy monitoring and prevention of the vessels from being used[...]

The effect of haze brought about by Indonesian fires here in the Davao Region has somehow improved after a heavy[...]