P100K reward for any lead on Pamana killer 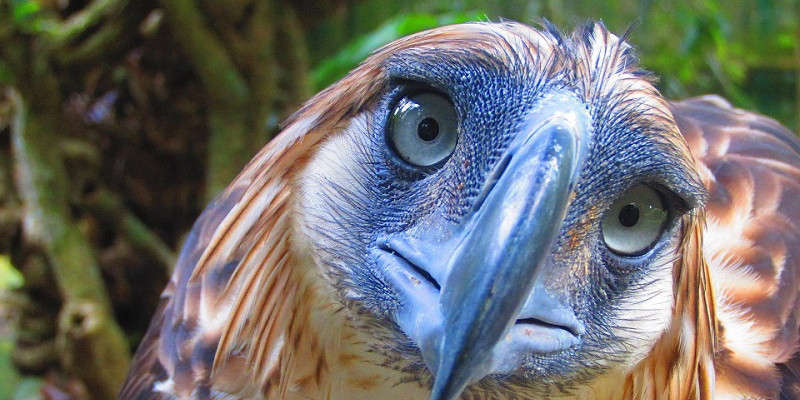