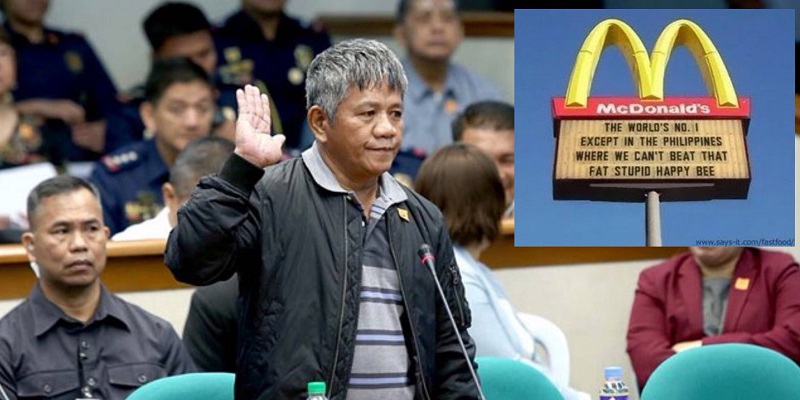 President Rodrigo Roa Duterte meets with United States of America Senator Cory Gardner who paid a courtesy call on the[...]

A week after their simultaneous raids in Lorenzo-owned companies in Davao, the New People’s Army rebels strike again this time[...]