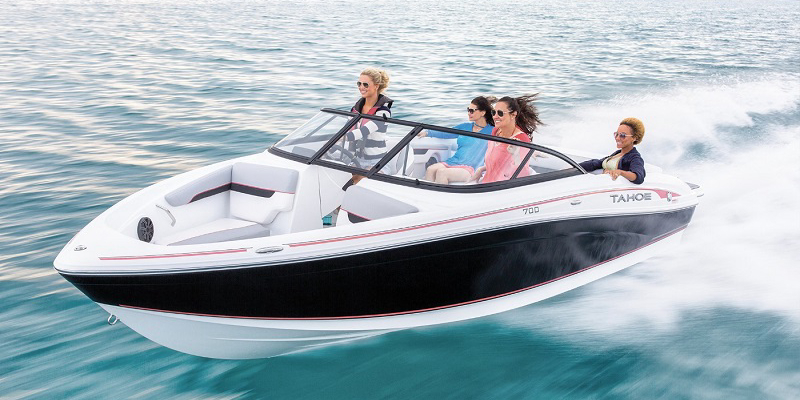 Three city councilors conducted an ocular inspection Wednesday morning in several wharves in Davao City to see if the sea vessel operators are complying with the law requiring all motorized seacrafts to have their passengers wear or hold lifejackets while on voyage.

Before the three councilors arrived, they have already coordinated with the Philippine Coast Guard stationed in Sta. Ana wharf. PCG personnel were already checking on the passenger sea vessels docked at the said wharf for compliance.

Mario Reta, owner of a boat plying the Davao and Isla Reta route, said that there is no need for the passengers to be wearing lifejacket as their vessel is a closed-deck vessel. He reasoned out that only the open-deck vessels are required to wear a lifejacket.When the councilors arrived in the wharf, they readily checked the passenger vessels and noted that Isla Reta passengers are not wearing lifejackets while waiting for the start of their voyage.

Councilor Abellera confronted Reta about their non-compliance that led to a heated exchange. This prompted Abellera to call Maritime Industry Authority 11 (Marina) director Felisa Orongan to give light on the issue.

This Blog was posted for you By Your Pest Control San Antonio – Jenkins Pest and Lawn Where Do Bed[...]

Do You Need Braces – See Your Dentist/Orthodontist If you are experiencing serious dental problems and pain or you are[...]